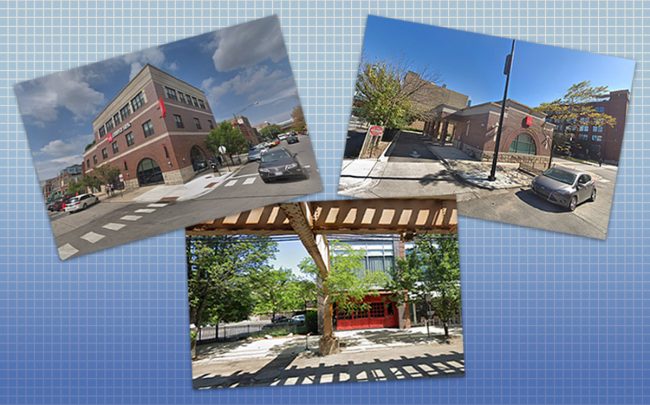 “L3 Capital is All in on Fulton Market”

The local investment firm’s latest play in the booming, trendy commercial district is a plan to redevelop a pair of bank branches and parking lot into a retail and boutique office complex, according to Crain’s.  L3 is a financial backer of the recently-opened, 50,000-square-foot Time Out Market Chicago food hall a few blocks away.

Fifth Third Bank was the seller.  Fifth Third acquired them through its acquisition of MB Financial.

The buildings at 932 — 13,000 square feet — and 1020 West Randolph Street were previously home to MB Financial bank branches. Those and many others were closed as part of the merger. The 1020 West Lake Street parking lot is about 7,500 square feet.

Last November, L3 paid $12 million for a pair of adjacent Fulton Market properties at 1100-1108 and 1114 West Randolph Street. The firm also owns prominent buildings in Lakeview’s Southport Corridor, on Oak Street near the north end of Michigan Avenue and on State Street in the Loop.

Fulton Market has become one of Chicago’s hottest areas for retail and office development over the past several years, as corporations including Google and McDonald’s have chosen to move their headquarters there. Google is reportedly planning to more than double its office footprint to about 1.3 million square feet in two new Sterling Bay-owned buildings