The Kardashians are getting a new landlord in West Hollywood 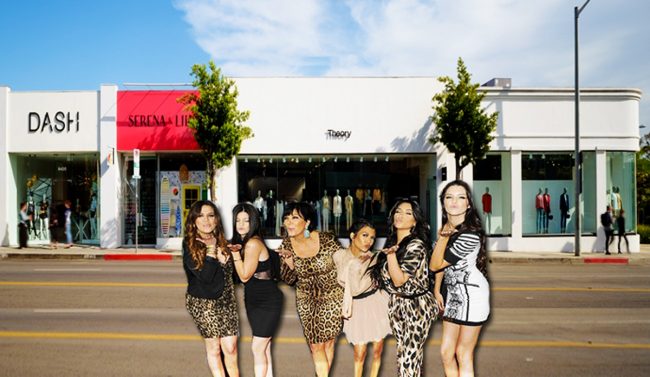 What do the Kardashian sisters and the Los Angeles Dodgers have in common? Besides plenty of bling in their rings — although the Dodgers have gone nearly 30 years without a World Series title — they now share a landlord.

The firm has reportedly been shopping around the naming rights for Dodger Stadium — for around $12 million a year as of July — for the last year.

Sisters Kim, Khloe, and Kourtney Kardashian opened the store in 2012, moving their from their first location in Calabasas. They operate one other store in Miami. They closed a store in Manhattan in late 2016.

The sale comes out above $2,000 per square foot, but it’s not the largest high-profile retail sale recently in the area. LVMH paid $110 million for a one-story retail property a few miles away on Rodeo Drive in Beverly Hills late last month.